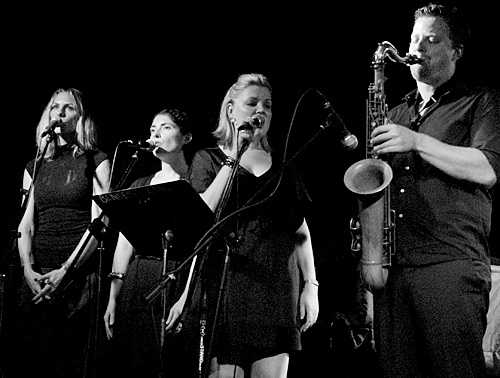 This was a fantastic gig — one that will long sustain those who were there to hear it and cause those who missed out to wish they had managed to make it. Sylvan Coda live demonstrated the power of performers who are right there so close you can almost touch them and who create electricity so tangible you can almost feel the audience glowing.

I could not help recalling Carlos Saura’s film Flamenco, which has no story other than dance, yet is absolutely compelling from start to finish.

I also must own up to a conversion of sorts. The inventive choral work of Gian Slater with Invenio has not always grabbed me, if only because the wordless repetition — while exquisitely rendered — has seemed at times not to allow the singers to take the audience on enough of a journey. Clear exceptions to this are Slater’s 2010 APRA Commission work Gone Without Saying, and her late 2012 outing at Northcote Town Hall entitled Self/Echo and Clarion/Whisper, both of which were superb. But when Slater’s voice joined those of Emma Gilmartin and Jacq Gawler (Coco’s Lunch) for Sylvan Coda, I became a convert. It was wordless and it was repetitive, but it worked so well in the context of Hale’s composition. Drama and intensity were complemented by vocal beauty.

The album is impressive. It is a powerful work. But I believe the addition of Gawler and Gilmartin, Danny Fischer on drums and, of course, the accomplished physicality of Johnny Tedesco’s flamenco in Solea por Bulerias gave so much feeling, life and energy to this performance of Sylvan Coda that the character of the work changed. The album has a sombre feel in parts, but the live outing added verve and focus. I found one duet by Gilmartin and Gian Slater entrancing.

The sustained applause that greeted the ensemble at the evening’s end spoke volumes. This was a coda to remember. 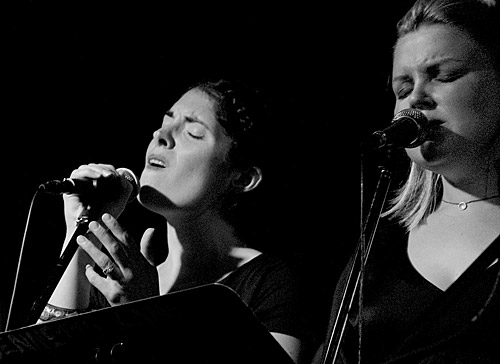 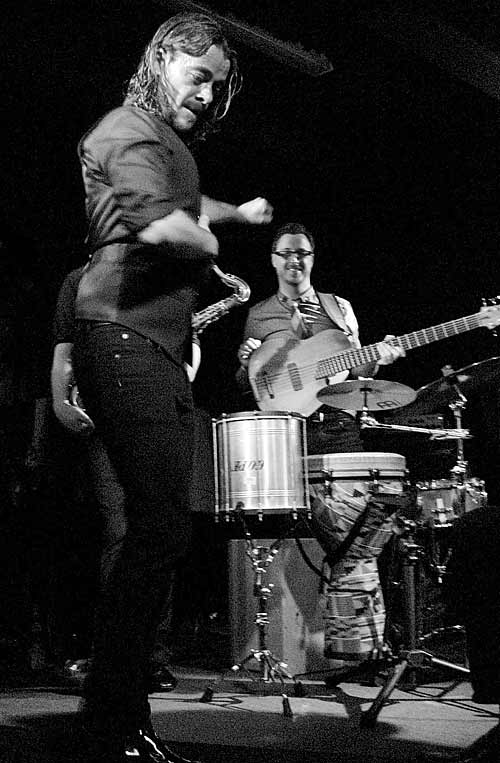 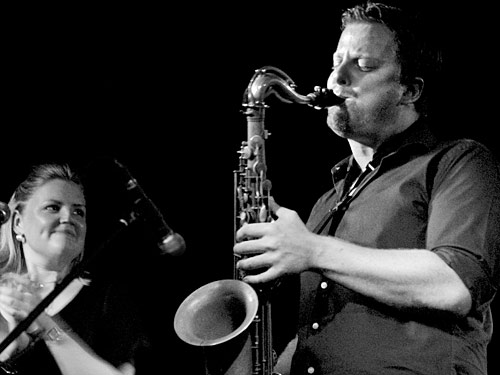 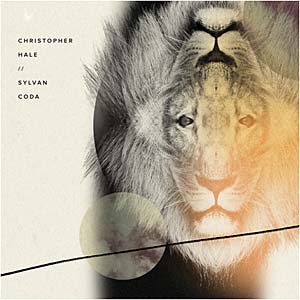 Which Way Music has released the album Sylvan Coda.