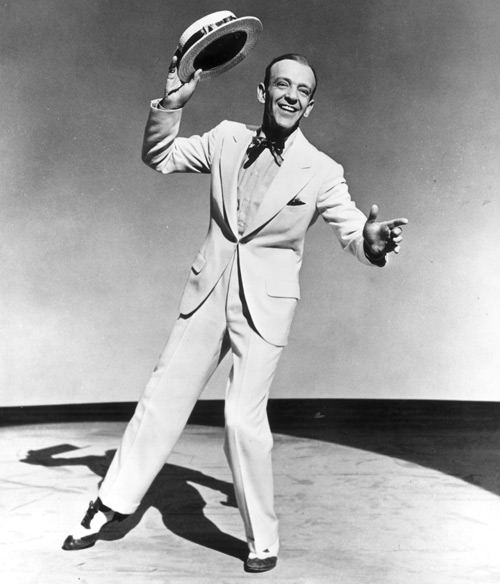 Do you know the Hoofer Dance? If not, you have a small window of opportunity to learn it and then turn up at protests across Australia about what’s happening to arts funding under the Abbott Government.

Details of the protests in each of the major cities are below, and here is a link to a post by The Music about budget cuts.

For another view, here’s an article by Peter Craven published in The Age that argues George Brandis may be doing a good thing by handing control over arts funding to public servants.

Then, if you remain convinced there is a need to protest and agree that what’s happening is a bad thing, take to the streets.

I hope musician Adam Simmons doesn’t mind, but here’s some thoughts he posted on Facebook:

“It has just been announced that the Australia Council is cancelling its June funding round, cancelling certain programs and reassessing their programming overall due to the recent grab of money by George Brandis in the recent National Budget. Due to measures put in place last year, the major arts organisations have their funding protected and have not had to shoulder any of the “heavy lifting” being called upon by the Federal Government. The cuts are directly to the core funding of small to intermediate artists and organisations, which are actually feeders of talent, audiences and ideas into the major organisations. This is the same short-sighted mentality and unfairness that has been imposed in many other areas by this Government. I have come to firmly understand the value of arts in a very broad sense in the community and feel they are what help bring us together in better harmony — the Government either is to naive to understand this or are calculatingly cruel in dismantling the apparatus by which we may become a better, kinder society.

“Hug an artist, go to a show, listen to some music, stroll through a gallery – tell/write to your local councillor, state & federal representatives and let them know you value arts at all levels – grassroots, community, local through to the mainstream. It is all good and none should be cannibalised for the other.”

Sydney: When: 1.30pm, Friday 22 May, Where: Hyde Park, near Archibald Fountain

This entry was posted in ARTICLES and tagged Arts funding, George Brandis, Protests. Bookmark the permalink.