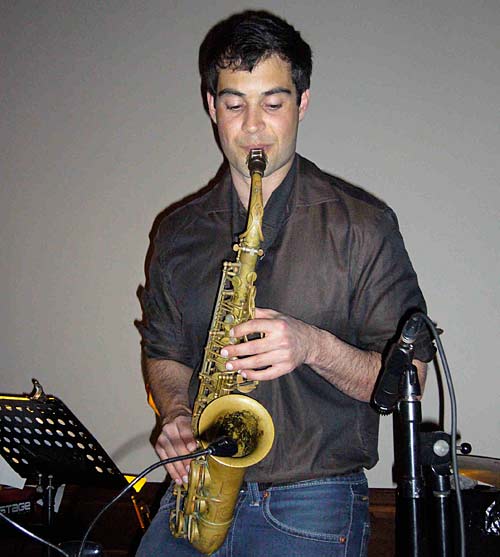 Before you get your hopes up, saxophonist Jacam Manricks is returning from New York only during his tour, but he’s in Melbourne on Sunday night at Bennetts Lane.

The line-up is exciting, especially as bassist Linda Oh (who was born in Malaysia, studied in Perth and went to Manhattan School of Music in New York) will be visiting for the first time since her hit performances at Wangaratta Festival of Jazz in 2009.

The Australian tour dates are as follows: