Browne describes his late friend and fellow musician as “a man who made such a significant dent in the Australian Music Scene that one could say the face jazz owes its beauty spot to him”.

Browne will be accompanied in this tribute by Eugene Ball, Geoff Hughes, Dean Addison and Scott McConachie to share a night of reminiscence and music making in honour of Tolley’s tireless contribution.

Allan invited everyone to “share a night of music with a man who sees into the future over the shoulder of the past he hugs with love”.

I greatly regret that I am unable to be there for this tribute.  Here are some memories in pictures: 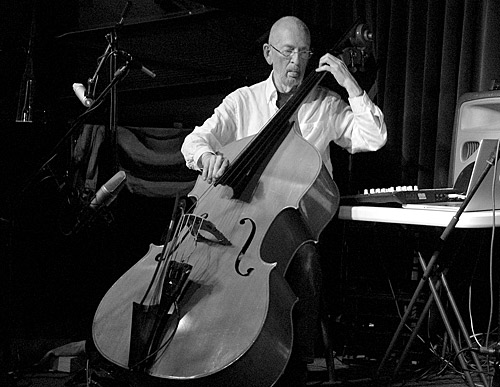 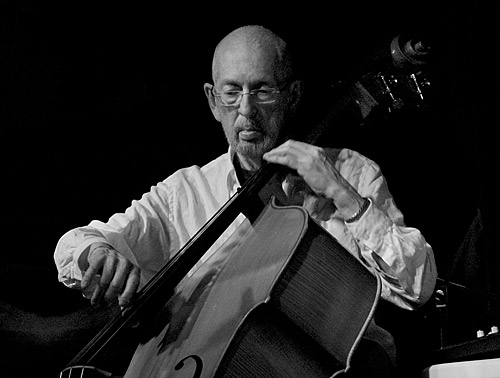 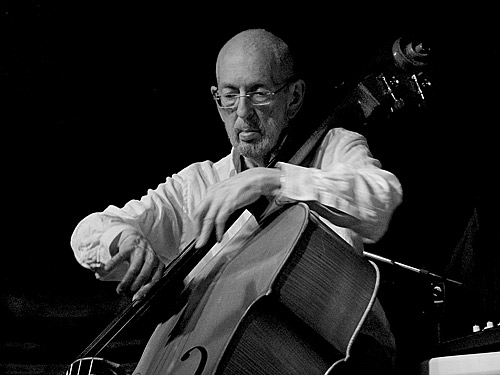