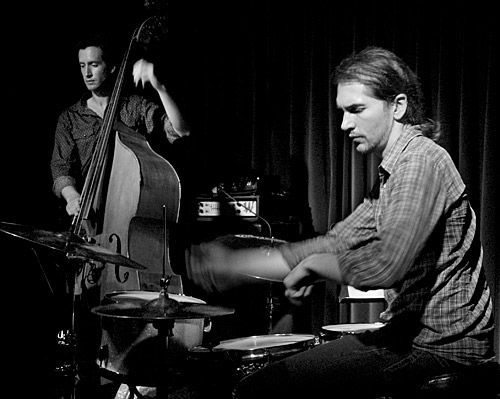 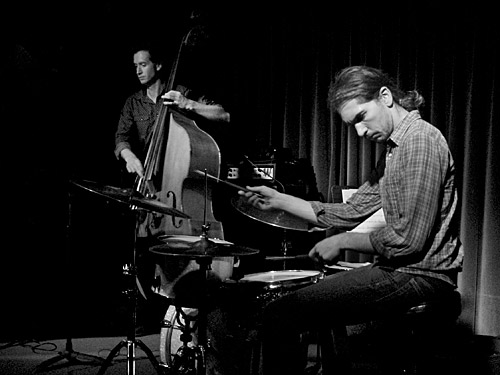 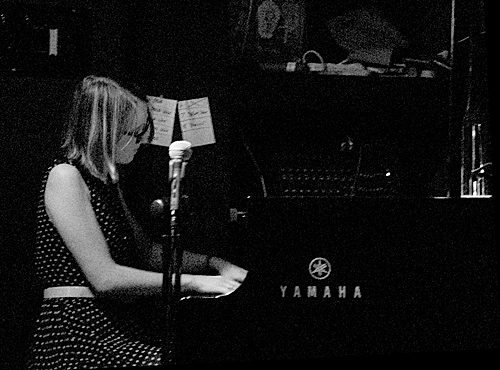 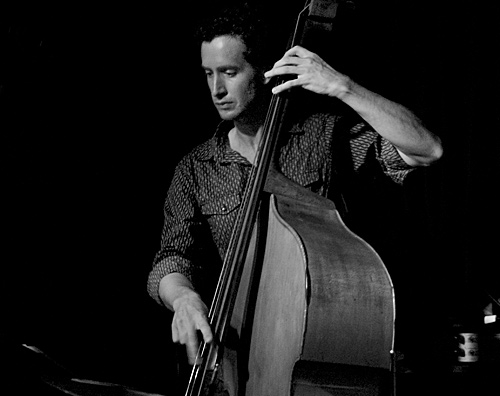 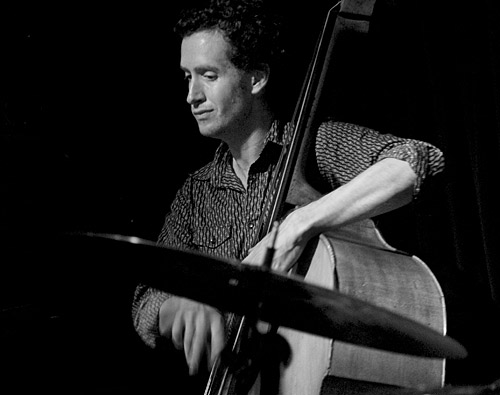 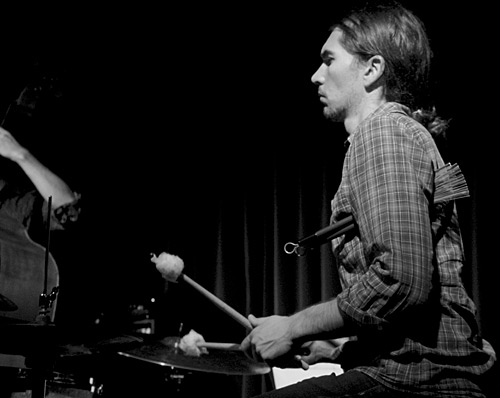 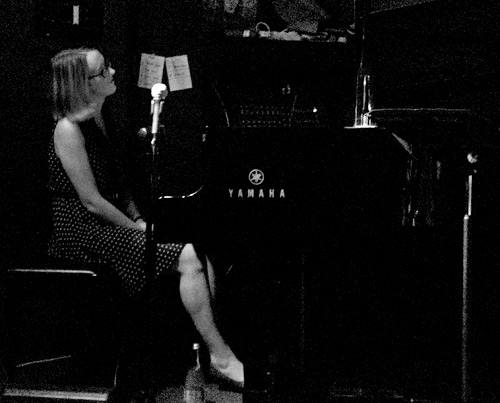 2 responses to “NAT’S BACK, WITH NEW TRIO AND NEW ALBUM”