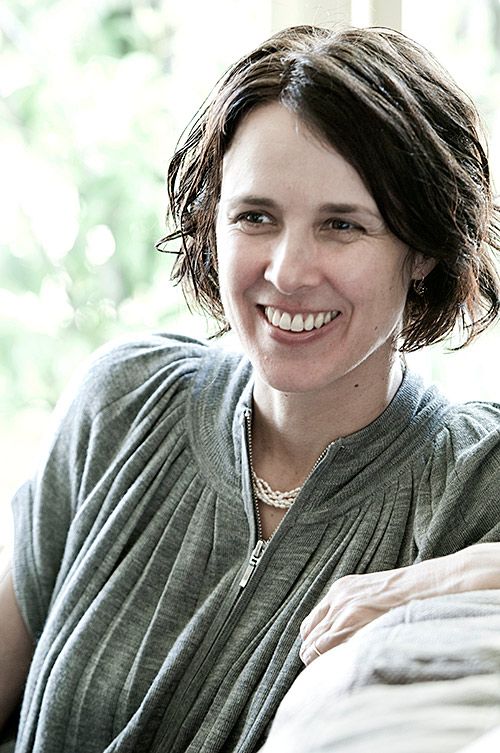 Pianist and composer Andrea Keller has taken music composed over the past three years and arranged it to include a string quartet comprising Erkki Veltheim violin, Helen Ayres violin, Matt Laing viola and Zoe Knighton cello.

The launch will, of course, feature Keller’s long-standing quartet with Eugene Ball on trumpet, Ian Whitehurst on tenor sax and Joe Talia on drums and percussion.

The performance will be one hour long, with no interval. Drinks may be brought into the auditorium for this performance. The quartets will perform recent works by Keller, including Meditations on Light (2012) and excerpts from Place (2010).

Melbourne Recital Centre Salon is at the corner of Southbank Boulevard and Sturt St, Melbourne
Bookings

Andrea Keller has supplied a track from the album with some video footage taken during its creation: ‘Illuminate’