I WENT, I SANG, I RECORDED 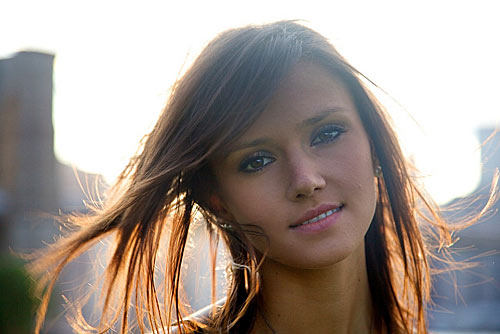 Sydney vocalist/composer Briana Cowlishaw, who recorded her debut album When Fiction Comes to Life in New York last year, is coming to Melbourne and will also perform at Wangaratta Jazz & Blues Festival this year.

Cowlishaw recorded the album during a visit to New York, collaborating with musicians including Aaron Goldberg (piano), Reuben Rogers (bass), Gregory Hutchinson (drums), Ambrose Akinmusire (trumpet) and Mike Moreno (guitar).
Her album was released on June 3 through the Planet Company (MGM) and  launched  at Venue 505 in Sydney with the Aaron Goldberg Trio when they were on tour for the Melbourne International Jazz Festival.

John McBeath reviewed the album in The Australian: (see the following link)  http://www.theaustralian.com.au/news/arts/this-weeks-music-ds/story-e6frg8n6-1226071230673 It was also reviewed in Rhythms by Adrian Jackson, artistic director of the annual festivals Wangaratta Jazz & Blues and Stonnington Jazz. He says she sings with “disarming poise and assurance”.

The two shows in Melbourne are: